The term “Yoga” is derived from the Sanskrit word “Yuj”, meaning, “to unite”, or “to join”. It brings a perfect harmony between the mind as well as body. We can also say that it is the union of the individual consciousness with the universal consciousness. The ultimate aim is to attain self-realization, or “moksha”. Then, a person will be free from all his fears and sufferings and he will attain his ultimate freedom. A person who does yoga is a “Yogi”.

Lord Shiva is the first yogi or “Adiyogi”. According to history, Lord Shiva poured his knowledge to the seven sages, who in turn took it to different parts of the world. Agastya, one of the seven sages brought it to India, from where it took its full expression. Further, Maharishi Pathanjali organized yoga in a certain format. This is called as Yoga Sutras. “Sutra” means thread. Yoga sutras contain 196 sutras which explain all about the spiritual journey of yoga. According to the Sutras of Pathanjali “Yoga is the calming down of the fluctuations/patterns of consciousness”.

Here are some of the common types of yoga:

via What Is Yoga And What Is The Real Meaning Of yoga? — Our Sacred Space 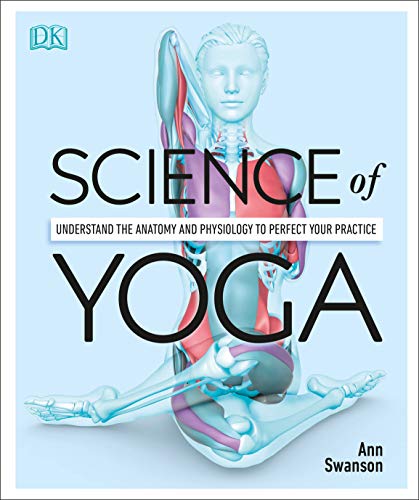 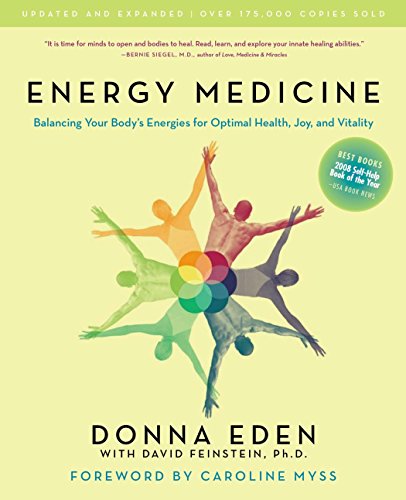 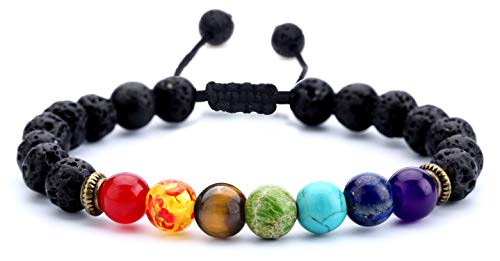